MRS. FUN To Appear at Sunset! 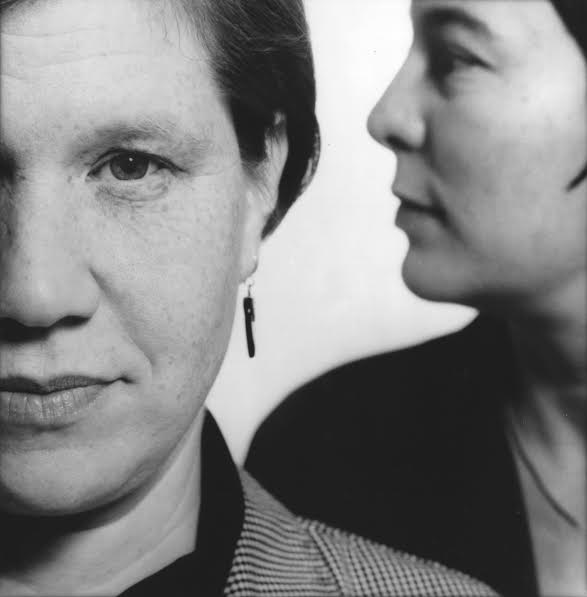 MRS. FUN, a multi-talented duo comprised of keyboardist/vocalist CONNIE GRAUER and percussionist KIM ZICK, will present four performances for the SideNotes Cabaret Series at Sunset Playhouse, February 18-20, 2016. Combining a unique blend of jazz, funk, and spoken word, this acclaimed duo creates a sophisticated, complex, and adventurous style of music that has pleased audiences and reviewers alike.

Although Grauer and Zick are natives of Waukesha, Wisconsin (hometown of the legendary Les Paul) and attended the same high school, they had only a passing acquaintance until years later when Zick was putting together a band and needed a keyboard player. She got in touch with Grauer and the duo has been gathering awards ever since. MRS. FUN has been consistently praised for flawless musicianship and dynamic stage presence.

After relocating to Nashville, Grauer and Zick attracted the attention of many music industry leaders. During their time there, MRS. FUN performed and recorded with k.d. lang, Indigo Girls, and Janis Ian, among others. They also created several albums of their own, collaborating with renowned producers such as Jim Rooney and Victor DeLorenzo.

A busy touring schedule includes festivals and concert halls throughout the United States and Canada. MRS. FUN has shared the stage with Billy Cobham, Bela Fleck and the Flecktones, Arlo Guthrie, Violent Femmes, and many other notables. In addition, they are annual headliners at Milwaukee’s Summerfest, and have appeared on Wisconsin Public Television and for the Canadian Broadcasting Corporation.

To reserve tickets, call 262-782-4430 or visit sunsetplayhouse.com. Use code FUN and receive $5 off our adult priced tickets.