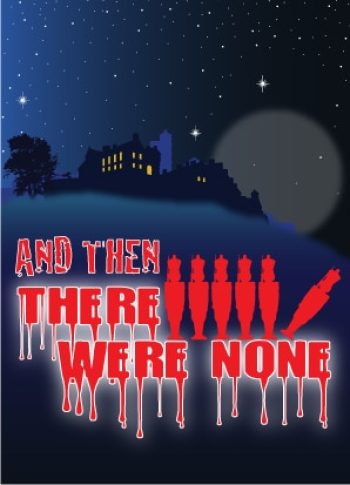 AND THEN THERE WERE NONE

Eight guests who have never met each other (or their apparently absent host and hostess) are lured to an island. Throw in two house servants and you have ten guilty strangers, marooned. One by one, each is accused of murder; one by one they begin to die, each demise followed by one little toy soldier falling from the mantel until there were none. Agatha Christie was the mistress of the carefully laid clue, the chance remark, the sleight of hand, shadowy corners, and the joy of suspense. Who will be next?

Click here to view the AND THEN THERE WERE NONE program