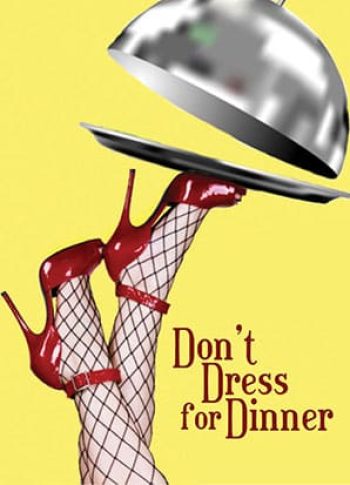 Five years have passed since Bernard declared his love for Jacqueline in BOEING BOEING, and he is now planning a romantic weekend with his chic Parisian mistress while Jacqueline, now his wife, is away. He has invited best friend Robert along to provide the alibi. It’s foolproof; what could possibly go wrong? Well…. suppose everyone’s alibi gets confused with everyone else’s. An evening of hilarious confusion ensues as Bernard and Robert improvise at breakneck speed.