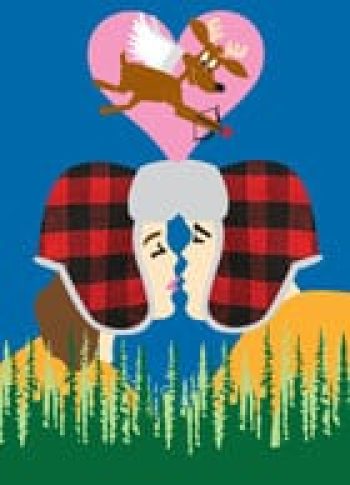 The hilarious prequel to Escanaba in da Moonlight is set in the Soady deer camp during World War II and outfitted with a whole new cast of Wacky Yoopers. Eighteen-year-old Albert Soady, Jr. is celebrating his final hunting season before he becomes a sharpshooter for the U.S. Army when he falls head-over-heels for the legendary Big Betty Balou. The question is, does she have what it takes to become part of Escanaba’s “royal” family?