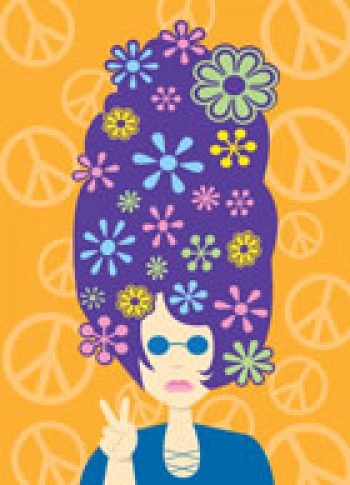 HAIR puts rock music and the culture that went with it on stage. The show has a strong effect on everyone and acts as a bridge between generations and viewpoints. What looks like incredible chaos is actually organized chaos. Phenomenal musical numbers include Aquarius, Good Morning Starshine, I Believe in Love, Hair, I Got Life, What a Piece of Work Is Man and Hippie Life. This show has a vitality, a timelessness and a meaning that outlives the late 1960’s and early 1970’s in America.