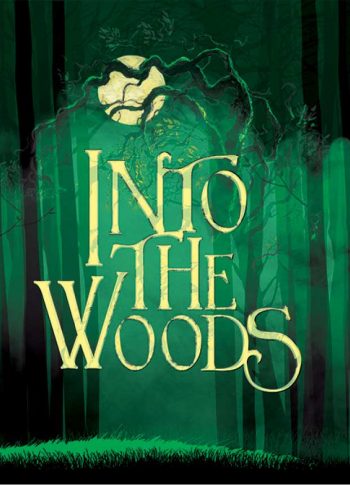 The Brothers Grimm hit the stage with an epic fairy tale about the wishes, family and the choices we make.

Everyone’s wish is granted, but the consequences of their actions will remind us to be careful what we wish for.

The Baker’s Wife – Carrie A Gray