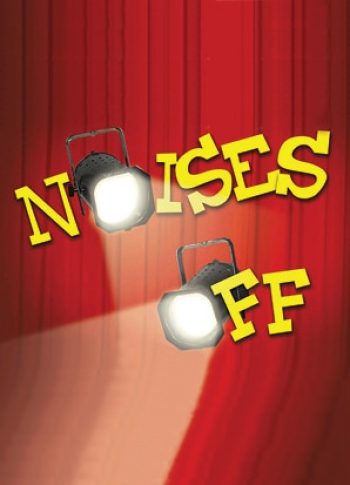 As a company of actors attempts to deliver a comedy onstage, we go behind the scenes where the real farce explodes. Everything that can go wrong does, as the actors try desperately to hang onto their lines, their sanity, and their clothes. This stage classic takes a fond look at the follies of theater folk whose out-of-control egos, memory loss, and passionate affairs turn every performance into a high-risk adventure.

The three acts of NOISES OFF expose different phases of the disastrous show, NOTHING ON:

You’ll laugh again. And again…when this sidesplitting, award-winning, classic comedy returns to the Furlan after performances in ’89 and ’09.

The funniest farce ever written.