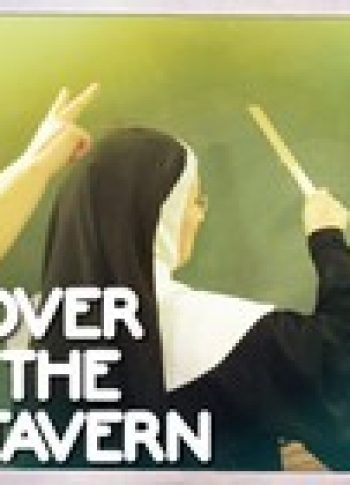 In that most idealized period of 20th-century America, the Eisenhower years of the 1950s, the Pazinski family has a lot going on in their cramped Buffalo apartment. The youngest of the bunch, 12-year-old Rudy, is a smart, wise-cracking kid who’s starting to question family values and the Roman Catholic Church. When Rudy goes up against the ruler-wielding Sister Clarissa and announces that instead of being confirmed he’d rather shop around for a more “fun” religion, all hell breaks loose. A warm and hilarious look at family, growing up, and God.