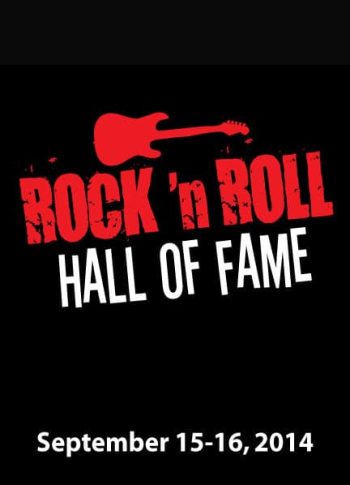 More than 25 years ago, leaders in the music industry joined to create the Rock and Roll Hall of Fame, recognizing the music and musicians who changed the world. We kick off the ninth season of our popular Musical MainStage concert series with a celebration of the energy, the beat, the tunes from some of the giants of rock.

And we have our own giants–four of your favorites–on hand for this one. Alison Mary Forbes, Tommy Hahn, Joel Kopischke, and Peggy Peterson Ryan will rock your socks off. Joining the pros will be our Rising Star, Wauwatosa East High School senior Kendra Guy. With Adam Baus at the piano, Tim Karth behind his drums, Sam Steffke on keyboards, and Mr. Hahn strutting his bass, We Will Rock You!

Cleveland’s Rock and Roll Hall of Fame has recognized hundreds of performers and we’ll only be able to cover a few of your favorites. But with such a stellar cast of singers and musicians, this Musical MainStage is certain to be one of the series’ do-not-miss events!