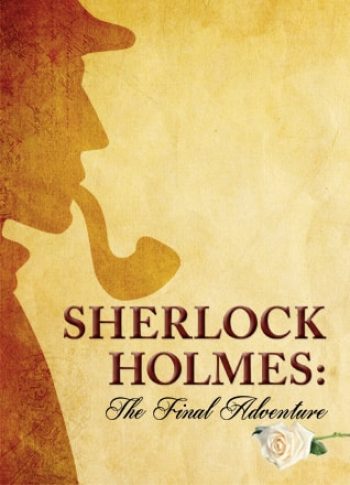 The world’s greatest detective has seemingly reached the end of his remarkable career when a case presents itself that is too tempting to ignore. The King of Bohemia is about to be blackmailed by a notorious photograph, and the woman at the heart of this crime is the famous opera singer, Irene Adler. With his trusted companion, Doctor Watson, at his side, Sherlock Holmes pursues first the case, and then the affections of Miss Adler-and in doing so, marches right into the lair of his longtime adversary, that malevolent genius of crime: Professor Moriarty.