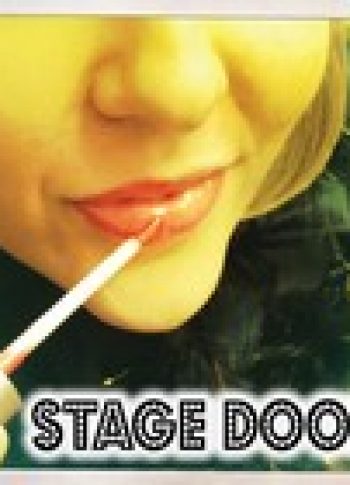 The play concerns a group of young girls who have come to New York to study acting and find jobs. The scene is Mrs. Orcutt’s boarding house, where the hopes and ambitions of sixteen young women are revealed in scenes of entertaining comedy. Contrasted with this are the cases of the girl without talent and the elderly actress whose days are over. The central plot has to do with courageous Terry Randall, who fights against discouragement to a position in the theater where we are sure she will conquer. One of her fellow aspirants gives up in despair, one gets married, and one goes into pictures, but Terry, with the help of idealistic David Kingsley, sticks to her guns. Color and contrast are offered by Mattie, the maid; Frank her husband; a few young men callers; a movie magnate; and young Keith Burgess, the playwright who “goes Hollywood.”