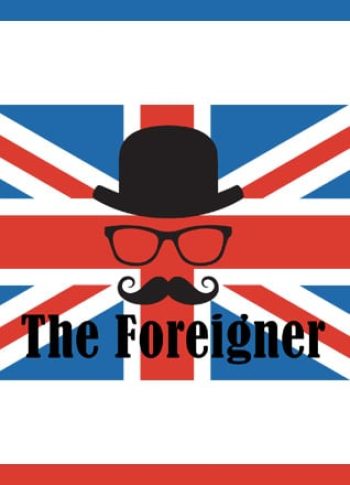 Online sales close 1 hour prior to performance. Tickets may purchased at Box Office window until showtime.

The scene is a fishing lodge in rural Georgia often visited by “Froggy” LeSeuer, a British demolition expert who occasionally runs training sessions at a nearby army base. This time Froggy has brought along a friend, a pathologically shy young man named Charlie who is overcome with fear at the thought of making conversation with strangers. Before departing, Froggy tells all assembled that Charlie is from an exotic foreign country and speaks no English. The fun really begins when Charlie overhears more than he should.

(in order of appearance)