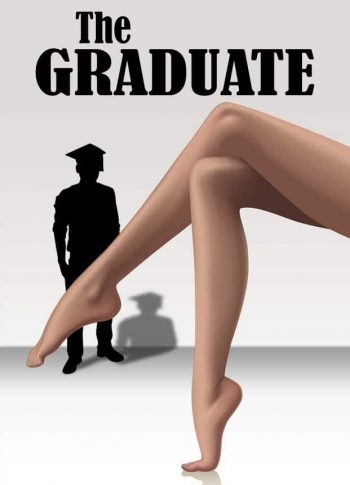 A cult novel, a classic film, a quintessential hit of the ’60s, Benjamin’s disastrous sexual odyssey is brought vividly to life in the  After Sunset Studio production.

Suggested for mature audiences only due to adult situations and explicit language.  Rated: R

Robin Lewis – The Stripper and RCTP