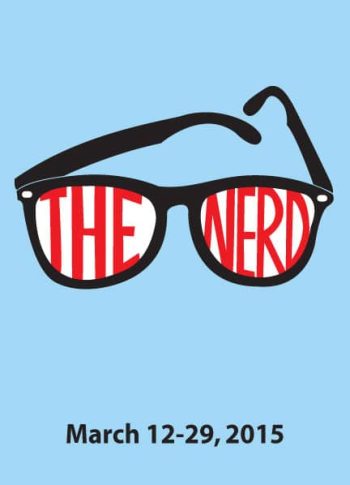 One of the funniest plays ever written, this extraordinarily inventive, side-splitting comedy was first presented by the Milwaukee Repertory Theater, then produced in Great Britain before it went on to Broadway.

The action centers on the hilarious dilemma of a young architect who is visited by a man he’s never met but who saved his life in Vietnam. The guest turns out to be an incredibly inept, hopelessly stupid “nerd” who outstays his welcome with a vengeance.