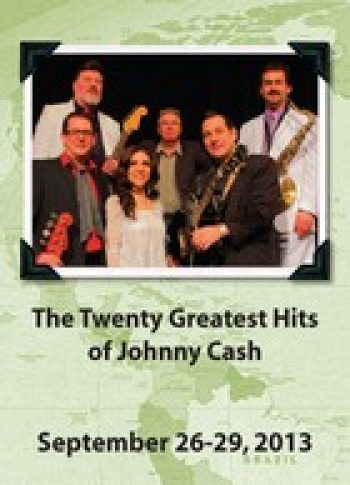 Liam Ford is no stranger to the music scenes in both the Milwaukee area and in L.A. where he spent 10 years making a name for himself in and around southern California. Besides his dynamic vocals, Liam delivers a high energy guitar performance along with on-stage charisma that gets the crowd up on their feet, dancing or singing along, at every show. Liam has won the 2008 and 2009 Wisconsin Area Music Industry Awards for Best Rockabilly Band and was nominated for the 2010 and 2011 award for best band in the Americana Category.