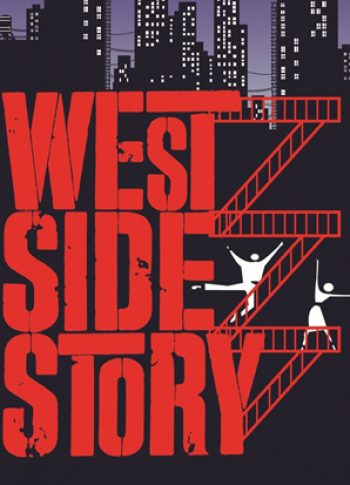 Shakespeare’s Romeo and Juliet is transported to modern-day New York City as two young, idealistic lovers find themselves caught between warring street gangs, the Jets and the Sharks. Their struggle to survive in a world of hate, violence, and prejudice is one of the most innovative, heart-wrenching. and relevant musical dramas of our time.

In 1960, the newly-built Sunset Playhouse was a west side story! After a highly-successful run on Broadway, the film opened in 1961, winning 10 Academy Awards. In 1964, Sunset brought it to our own stage where it’s been revived several times (1972, 1983, 2000), making the show an important piece of Playhouse history.

One of the most memorable musicals and greatest love stories of all time. 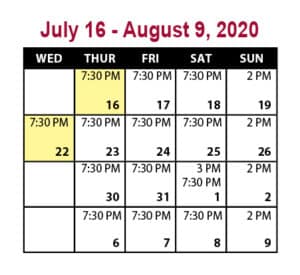