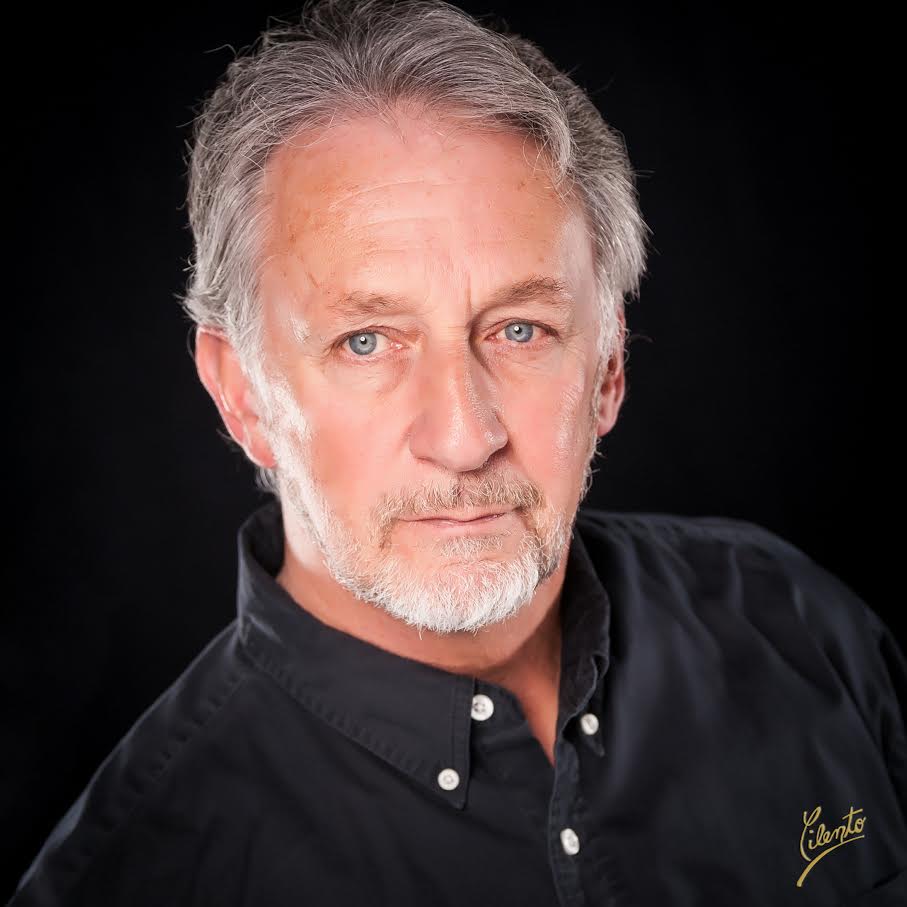 Michael (Paco) Pocaro is currently playing Sir Lawrence Wargrave in our next production:  AND THEN THERE WERE NONE.  He has directed many shows at the Sunset including:  BOEING BOEING, ONE FLEW OVER THE CUCKOO’S NEST, THE BEST CHRISTMAS PAGEANT EVER AND THROUGHLY MODERN MILLE and will be directed both ROOM SERVICE and DON’T DRESS FOR DINNER in our 2017-18 season.

1. When did you first become involved at Sunset Playhouse and what areas have you been involved with here at the Playhouse?

I’ve attended Sunset since the mid-nineties. A few years ago I was pleased to be cast as Teddy in ARSENIC AND OLD LACE.  I began pursuing the possibility of directing at Sunset and the door was finally opened with my first production of THE MOUSETRAP.  I have directed, performed, and assisted with set construction and special effects since that time.

2.  If you are working on a Sunset show right now, what is your role?

I’m rehearsing asf Judge Wargrave in AND THERE WERE NONE under the direction of Carol Dolphin.  One of Agatha Christie’s finest murder mysteries.

3.  If an actor, what has been your favorite role to date and what is your dream role?

At Sunset, my favorite role must be that of Colonel Henry Drummond directed by Brian Zelinski in INHERIT THE WIND….a close second would be that of Norman Thayer in ON GOLDEN POND, directed by Bryce Lord.

4.  What do you enjoy most about the Sunset?

The incredible enthusiasm of the those wonderful volunteers….oh, the staff is good…even superlative, but the volunteers, they are the lifeblood of the Sunset.

5.  When not at Sunset, how do you spend your time?

I work with the DMV and enjoy “handyman” chores around the house, but mostly conniving how to get Sunset to support my next undertaking.

Lonesome Dove or anything by C.S. Lewis

7.  What is your favorite quote?

Thanks, Sunset!  It’s a real joy to be a part of this family!

Photo thanks to Cilento Photography