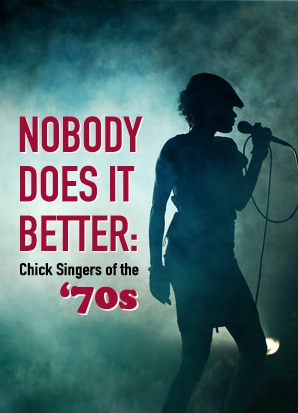 ‘70s CHICK SINGERS TO BE FEATURED AT THE SIDENOTES CABARET

NOBODY DOES IT BETTER: Chick Singers of the ‘70s, a collection of hit songs by Linda Ronstadt, Donna
Summer, Anne Murray, Helen Reddy, and other superstars, will be presented in the SideNotes Cabaret of
Sunset Playhouse, September 30 through October 3, 2021. Backed by a trio of musicians led by KERRY
HART BIENEMAN, vocalists HANNAH ESCH, KASSANDRA NOVELL, and ASHLEY PATIN will take
audiences back to the 1970s when feisty females were filling the charts with solid gold hits.

HANNAH ESCH, a Milwaukee-based performer and arts educator, holds a B.F.A. in Vocal Performance and
Music Education from the University of Wisconsin-Milwaukee. She is the Concerts for Schools and Education
Manager for the Milwaukee Symphony Orchestra and has worked as an arts educator in the area for several
years.

KASSANDRA NOVELL received her B.A. in Music Performance from University of Wisconsin Parkside. She has performed with the Milwaukee Symphony Chorus and several local theater companies.  With her band, Mercy Isle, Kassandra has appeared at festivals in the U.S., Belgium, and the Netherlands.

ASHLEY PATIN, a graduate of the University of Northern Colorado with a B.A. in Acting, is a freelance
choreographer, actor, singer, and theater educator in southeastern Wisconsin. She has served as Tour
Director and Community Enrichment Coordinator for Kids From Wisconsin and as Lead Choreographer for
Main Street Song and Dance Troupe.

KERRY HART BIENEMAN received a Master’s Degree in Vocal Performance from Northwestern University
and served as a voice professor at Carthage College and University of Wisconsin-Milwaukee. For the past
several years she has been Music Director for Sunset’s popular Musical MainStage Concert Series. Guitarist

CASEY OLSON is well known to audiences throughout Wisconsin and received his Bachelor of Fine Arts in
Finger-Style Guitar from UWM’s Peck School of the Arts. Drummer

JIM RYAN has been playing regionally for decades, appears with big bands and smaller combos, and maintains a private drum instruction studio.

Veteran performer KARL MILLER serves as Director and Creative Liaison. PEGGY PETERSON RYAN is the
Scriptwriter of the production and Producer of the SideNotes Cabaret Series.

In keeping with current health department recommendations, Sunset Playhouse has created extensive
guidelines for the safety of our patrons, performers, volunteers, and staff. These guidelines will be in effect until
future notice and details are available on Sunset’s website, sunsetplayhouse.com. 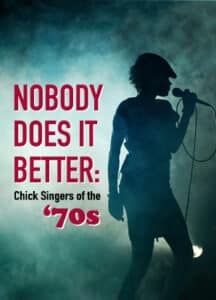 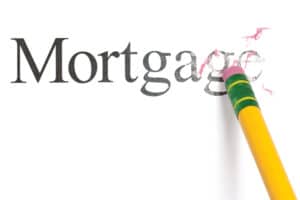 Help Us ERASE THE MORTGAGE!