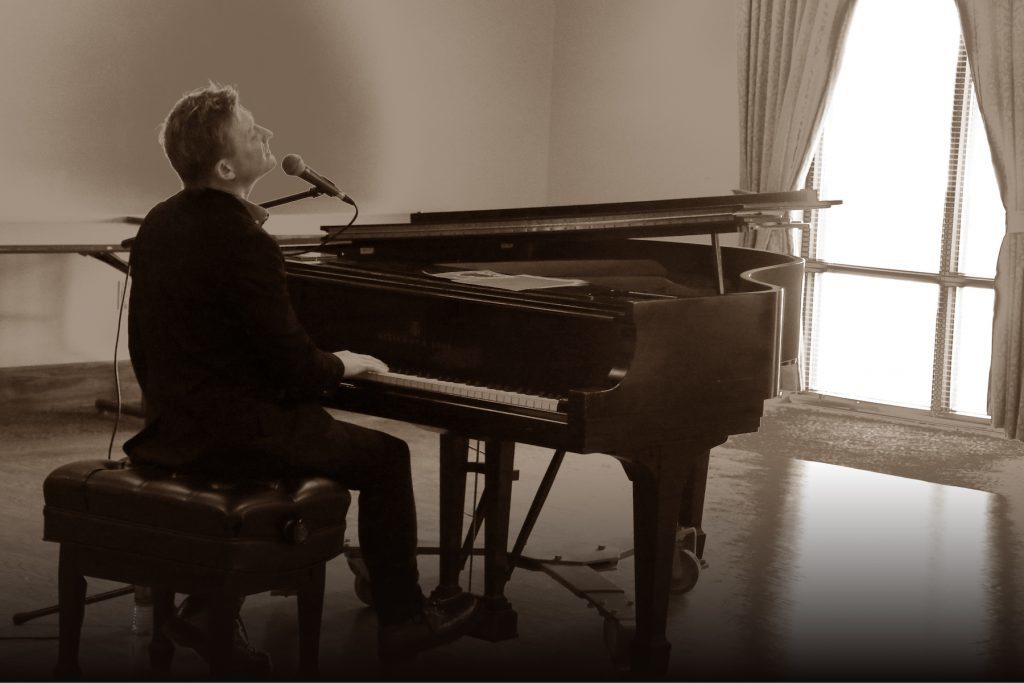 HOLIDAY TRIBUTE TO NAT KING COLE
AT THE SIDENOTES CABARET

Award-winning Broadway veteran JOHNNY RODGERS celebrates the 100th birthday of “the best friend a song ever had” in UNFORGETTABLE: The Music of Nat King Cole, December 4-8, 2019 in the SideNotes Cabaret. The cabaret is located in the Marla Eichmann Studio Theater of Sunset Playhouse in Elm Grove, Wisconsin.

A celebrated singer, songwriter, pianist, and recording artist, Rodgers has been described as a versatile entertainer “who has show business in his bones.” From his tours for the State Department to places such as North Africa, Southeast Asia, the Middle East, and the Pacific Islands to his performances with the Moscow Symphony Orchestra, Rodgers has impressed audiences with his vocal and musical expertise. He served as Music Director and accompanist for Liza Minnelli’s performances/tours, and was featured in Liza’s Tony Award®-winning Liza’s At The Palace, which was filmed and released by PBS television. He has earned awards for his performances at Lincoln Center and Carnegie Hall. Sunset audiences know Rodgers from his previous appearances in SideNotes Cabarets ELLA MEETS MEL and SEASON’S GREETINGS FROM ROSIE & BING.

This year marks the 100th anniversary of NAT KING COLE’s birth. From his beginnings as a jazz pianist in small nightclubs, Cole went on to become one of the top vocalists in American pop music, recording more than 100 albums and reaching the Billboard charts with many top ten hits. In UNFORGETTABLE, Rodgers will focus on some of Nat King Cole’s most popular songs including MONA LISA, STRAIGHTEN UP AND FLY RIGHT, RAMBLIN’ ROSE, and one of the best-selling records of all time, THE CHRISTMAS SONG. Rodgers will be accompanied by HAL MILLER on bass and JIM RYAN on drums. Miller has performed with many jazz notables and is Associate Music Professor at MATC. Ryan has been playing regionally for decades and also maintains a private drum instruction studio. PEGGY PETERSON RYAN will serve as Producer for the show.

Performances of UNFORGETTABLE: The Music of Nat King Cole are Wednesday, December 4th through Saturday December 7th at 7:30 p.m. and Sunday, December 8th at 2:30 p.m. Technician sponsors for the cabaret are Kathy and Tom Schmit.

Sunset Playhouse, located at 700 Wall Street in Elm Grove, Wisconsin, is celebrating its 60th season. In addition to the six SideNotes Cabarets, the Playhouse offers eight productions in the Furlan Auditorium, six Musical MainStage concerts, three shows in the After Sunset series, and three shows in the bug in a rug Children’s Theater series. To reserve tickets, call 262-782-4430 or visit sunsetplayhouse.com. For group sales, contact Stephanie at 262-782-4431, ex. 291. 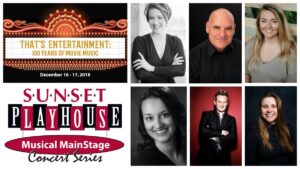 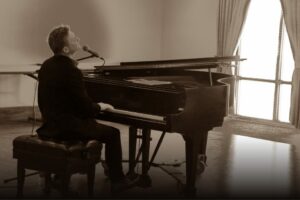 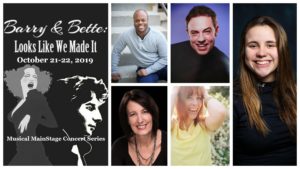