Meet the cast: BEAT IT! Back to the ’80s – Musical MainStage 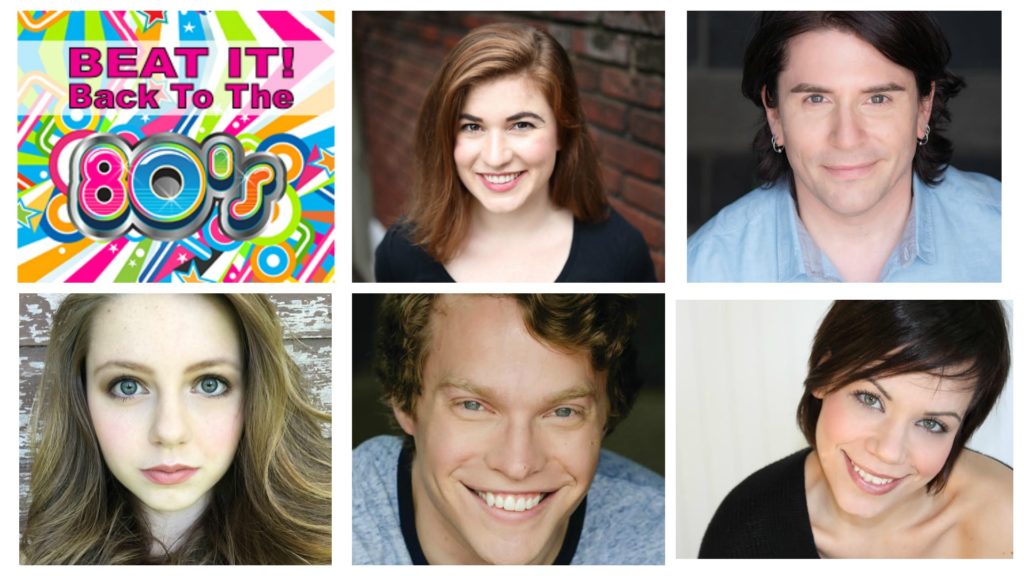 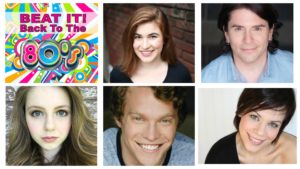 With an all-star cast it’s no surprise—just look who we’ve got!

ALLIE BABICH was one of this series’ very first Rising Stars. That was ten years ago and oh, the places she’s gone! A graduate of the University of MN/Guthrie program, Allie has appeared across the country singing and speaking Shakespeare. Favorite roles include VIOLET at Skylight Music Theatre, Rosalind (AS YOU LIKE IT) at the American Shakespeare Center, and Ela (CHARLEY&#39;S AUNT) at the Utah Shakespeare Festival. Allie looks forward to making her Door Shakespeare debut this summer.

ELLA ROSE KLEEFISCH returns for her second Rising Star turn. She’s been seen on the Sunset Playhouseboards as Baby June in GYPSY!, Little Red in INTO THE WOODS, and Jane in MARY POPPINS. Other credits include Young Violet in Skylight’s VIOLET, Amy in LITTLE WOMEN: THE BROADWAY MUSICAL at Lake Country Playhouse, Opal in Acacia Theatre&#39;s OPAL, and Nellie in ANNIE GET YOUR GUN for Waukesha Civic.

Plus KERRY HART BIENEMAN on keys, CASEY OLSON on guitar, TIM KARTH behind the drums, and the usual SUSAN LOVERIDGE-BOB HIRSCHI combo platter doing play-by-play. Missing this one will be grody to the max. Word.

Tickets available at the box office at 262-782-4430 or at SunsetPlayhouse.com