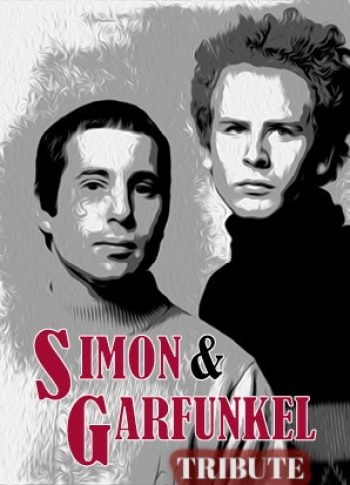 We’ll be “Homeward Bound” for the holidays when we pay tribute to one of our favorite duos: Simon & Garfunkel.

With a BFA in Finger-Style Guitar from UWM’s Peck School of the Arts, CASEY OLSON is a Musical MainStage and SideNotes Cabaret favorite whose performances include YOU’VE GOT A FRIEND: A TRIBUTE TO CAROLE KING & JAMES TAYLOR, HOMEWARD BOUND: SIMON AND GARFUNKEL; BILLBOARD’S BEST; DON’T THINK TWICE IT’S ALL FOLK; SOUNDS OF SOUL; PEACEFUL, EASY FEELING: THE EAGLES AND FRIENDS; and CHICK SINGERS OF THE 70s.

NOLAN ZELLERMAYER is a Wauwatosa East High School sophomore whose credits include BEST CHRISTMAS PAGEANT EVER (Sunset Playhouse), CAT IN THE HAT, ELF, and RUDOLPH FIRST STAGE SPECIAL (all with First Stage Children’s Theatre), THE BED (Alchemist Theatre), and several productions with the Milwaukee Ballet and his school. Nolan is currently appearing as Charlie in First Stage’s A CHARLIE BROWN CHRISTMAS.