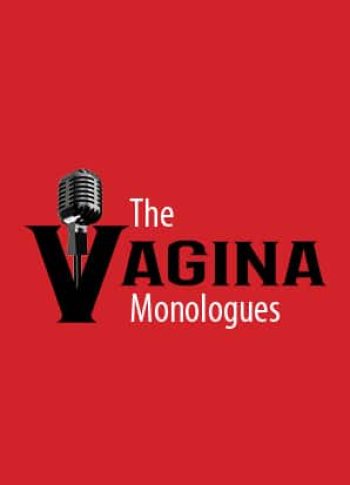 TICKETS
Reserved Tickets – $16.00 each
Doors open 1/2 hour before the performance

For Mature Audiences only

Eve Ensler’s hilarious, eye-opening tour into the last frontier, the forbidden zone at the heart of every woman.

An Obie Award-winning whirlwind tour of a forbidden zone, THE VAGINA MONOLOGUES introduces a wildly divergent gathering of female voices, including a six-year-old girl, a septuagenarian New Yorker, a vagina workshop participant, a woman who witnesses the birth of her granddaughter, a Bosnian survivor of rape, and a feminist happy to have found a man who “liked to look at it.”

A staged reading performed in the Marla Eichmann Studio Theater.  This wonderful show will be performed with no intermission.

Be sure to stop at the bar before the performance and order your VOSMO – a specialty cocktail created just for this show!