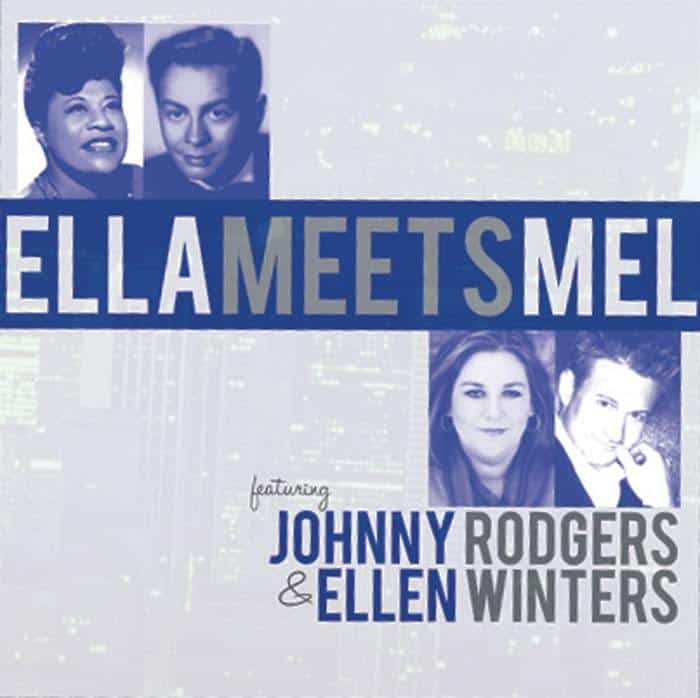 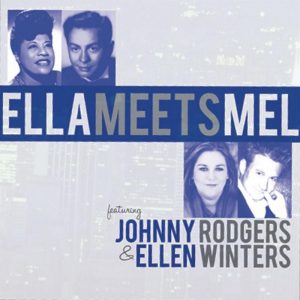 Award-winning vocalists ELLEN WINTERS and JOHNNY RODGERS pay tribute to jazz legends Ella Fitzgerald and Mel Torm in ELLA MEETS MEL, May 18-21, 2017 in the SideNotes Cabaret at Sunset Playhouse. Along with a trio of outstanding musicians, Winters and Rodgers interpret the distinctive styles of two indisputable superstars of the jazz genre.  Fresh from sold-out appearances in Chicago, reviewers have described their performances individually and collectively as heartfelt, freewheeling, and filled with high-flying vocal pyrotechnics.

ELLEN WINTERS is a past winner and 2017 nominee for the Jazz Artist category of the Wisconsin Area Music Industry (WAMI) Awards.  A student of trad-jazz, Ellen has studied with Phil Mattson, Steve Zegree,  Ron McCurdy and others. In addition to many local performances, she has been featured at Danny’s Skylight Cabaret and Rose’s Turn in New York City, The Jazz Showcase and The Abbey in Chicago, and The Dakota in Minneapolis. A native of Florida, JOHNNY RODGERS attended Florida State’s prestigious Musical Theatre program before graduating from Western Michigan University.  He toured with Liza Minnelli as a featured singer, dancer, pianist, and songwriter in the Tony Award-winning Liza’s at The Palace, which played on Broadway in 2009-10.  Johnny also serves as Ambassador of American Music on behalf of the U.S. State Department, and has visited Russia, Malaysia, North Africa, Middle East, and Southeast Asia.

Winters and Rodgers will be backed by an exceptional three-piece band, The SideMen. The trio features three-time WAMI winner SAM STEFFKE on keyboards. Bassist HAL MILLER has performed with many jazz notables and is Associate Music Professor at MATC. Drummer JIM RYAN has been playing regionally for decades, appears with several local groups, and also maintains a private drum instruction studio.

Sunset Playhouse is proud to be celebrating its 57th season, and now offers eight productions in the Furlan Auditorium, six Musical MainStage concerts, and three shows in the bug in a rug Children’s Theater series.  To reserve tickets, call 262-782-4430 or visit www.sunsetplayhouse.com.  For group sales, contact Stephanie at 262-782-4431, ex. 291.[/vc_column_text][/vc_column][/vc_row] 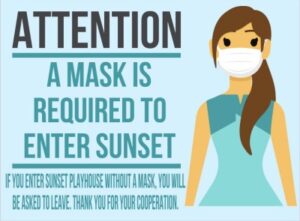 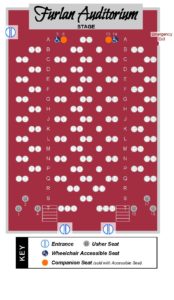